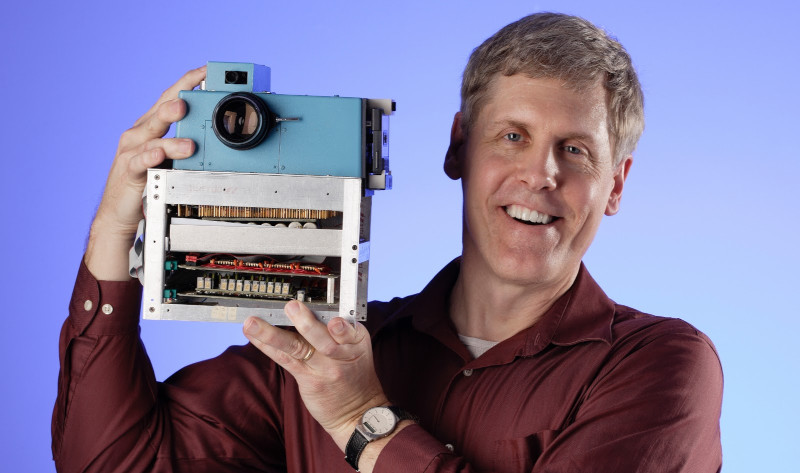 Many modern people are not surprised by beautiful and colorful pictures, as different models of cameras are offered in great variety. Great pictures were taken using these machines. However, not many of us know the history of the art of photography. This line has many interesting points to describe in this article.

The most extraordinary facts about photographic art