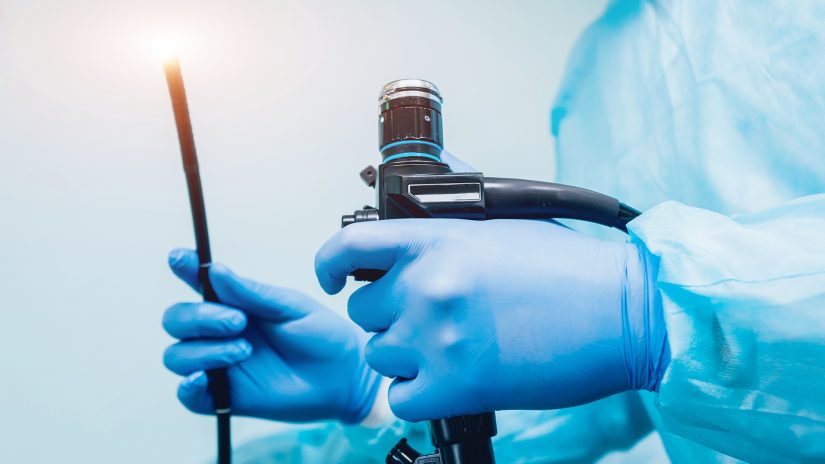 Even the advent of the first cameras made a big difference in people’s lives. But continued scientific and technological advances have led to the creation of other useful equipment that allows pictures to be taken from places that were previously difficult to access. This changed the world globally, as new horizons opened up for people. And at the next step in the evolution of photographic technology, endoscopes appeared, which allowed taking pictures and videos. This technique is very interesting and useful, so it’s worth saying at least a few words about it.

The term “endoscope” comes from two Greek words meaning “inside” (endon) and “viewing” (skopeō). And the name itself indicates the meaning of endoscopes, used primarily to gain the ability to visually inspect the cavities of various objects, access to which is significantly difficult.

Endoscopes look like small and easy-to-use devices, the construction of which consists of a base unit and a probe, which is inserted into the desired cavity. Although there are now many manufacturers of endoscopes, and the devices themselves differ in a number of design features, in general, they are all very similar to each other.

The image which is formed as a result of the study will be presented later on a color screen. Its dimensions are large enough to keep the quality of the image high. And often, modern models of endoscopes allow you to save the results of ongoing research in separate files so that they can then be viewed or sent for study to the appropriate experts.

The endoscope is controlled by special software. In the beginning, these were programs for PC. Today it is not difficult to find and install the Endoscope camera app. With its help, all the necessary information is processed, transmitted, stored, etc.

How well can the object be seen under the endoscope?

When you need to consider an object in a hard-to-reach place, then logically, the question arises about whether the endoscope will allow you to get a good enough picture. Answering such a question is not easy because visibility and accuracy strongly depend on two parameters.

These are the distance and the radius of view available. In general, the closer the device’s camera is positioned to the studied surface, and the more distinct the picture will be. And usually, if endoscopes with guided probes are used, the observer can see the desired surface in the smallest detail.

And usually, the question about the quality of the picture is followed by another one – how far can one see with an endoscope? This depends on the length of the insertion probe. As a rule, endoscopes can be equipped with an additional removable probe. Its maximum length can be up to 30 meters.

Interestingly, there are even games on the subject of the endoscope. And some of them are distributed through the popular service Steam. So gamers, who often use this platform to buy games and have a good time with friends, we would like to recommend paying attention to the emulator Smart Steam Emu.